It was a cold Sunday afternoon that members of the choir gathered in The Yards, Kettering.We joined the Raunds Temperance Brass Band  for some community carolling with the public. There was mulled wine and mince pies to get everyone in the "Christmassy Mood". As the light began to fade the Brass Band started to play and the singing began. Everyone enjoyed singing well known Christmas songs, and so that everyone could join in, the words were projected onto a nearby building. It was all very jolly and festive.

On Monday evening the ladies of the Seagrave Singers were singing at Kettering ASDA store. Braving the winter temperatures they treated shoppers to a selection of Christmas pieces and traditional carols, warming the atmosphere and hopefully putting folks into the Christmas spirit! The money raised will be donated to Kettering General Hospital Centenary Wing, Seagrave Singer charity for 2019/20.

We will be singing again at Kettering Winter Fayre in The Yards/Market Street on 15th December from 4.00 p.m. So wrap up warm and come and join in the fun. Happy Christmas! 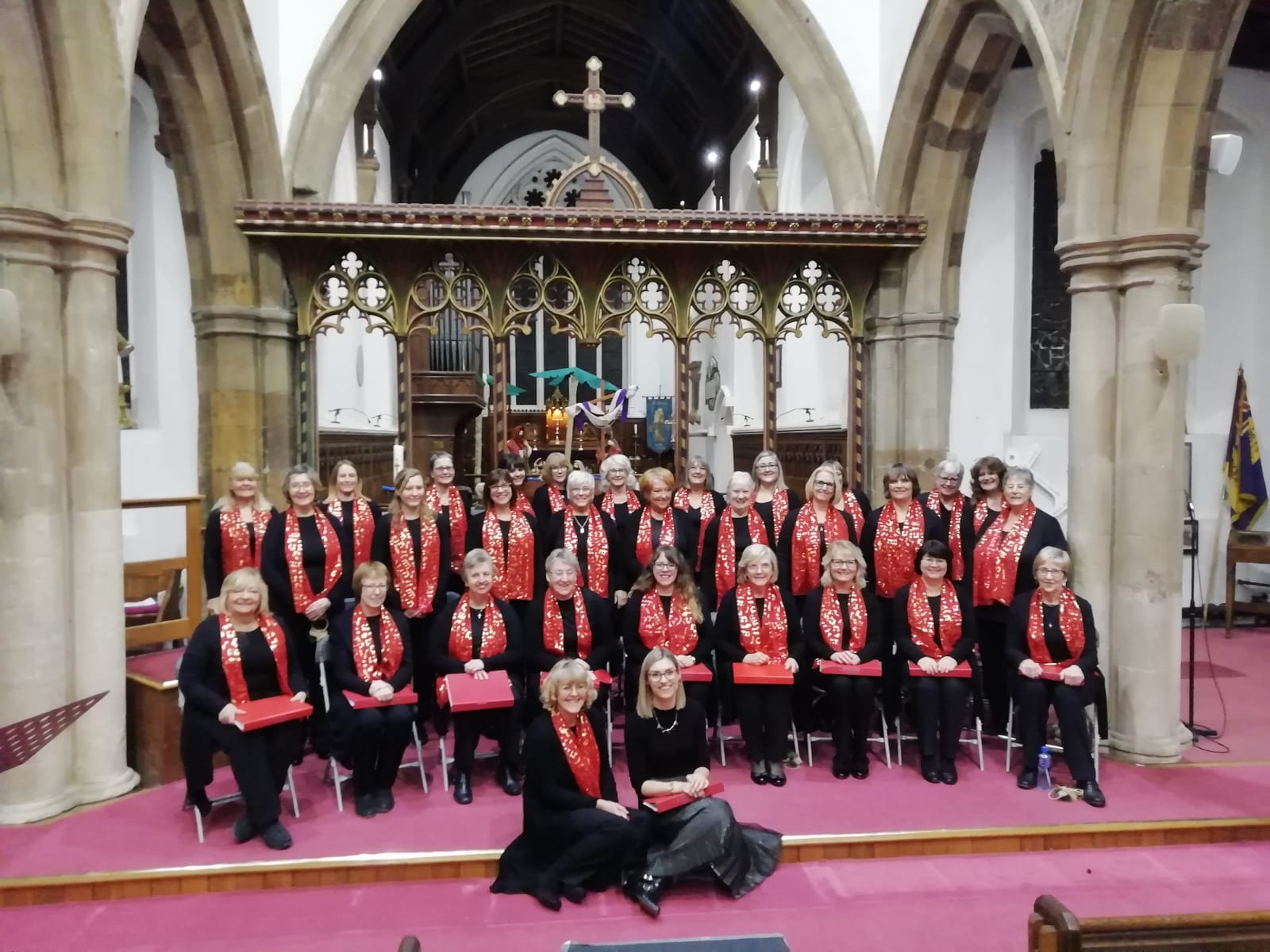 On 6th December 2019 we performed our annual Christmas concert at St Mary’s Church in Burton Latimer. This concert was particularly special for me as it was my first concert as Musical Director!
Despite the cold temperature we had a great rehearsal with a small break and some well earned food and drink before the main event.
The choir performed some pieces that have been in their Christmas repertoire for a while together with some new pieces including Let It Snow (although we were all hoping for no snow at the time). As well as many songs performed by the Choir we were also treated to group pieces, solos and readings.
The choir performances together with some rousing carols involving audience participation made for a very festive and jolly evening. We hope to see lots of you at our Christmas concert in December 2020! 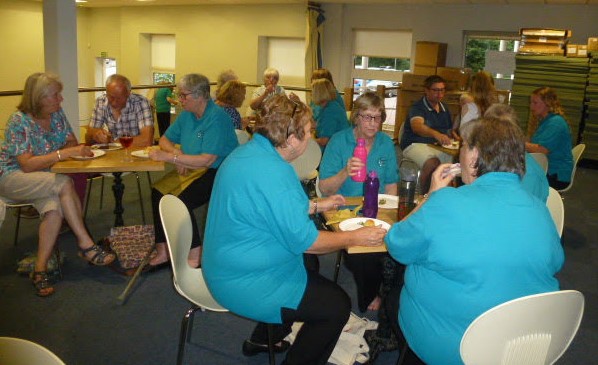 We are looking forward to being involved in the Remembrance Concert, and beginning rehearsals for the exciting Christmas season. We hope to see you there!

This concert was a Memorial Concert for Margaret Read, a long time choir member of the Seagrave Singers, and previously the Cavendish Singers.

The concert was held in Rothwell Methodist Church, where Margaret had been an active member. It was a beautiful, warm evening.

Margaret's sister, Janet, thanked us all, particularly Sandra who organised the concert, Jonathan our MD, and Gill our accompanist. The good attendance and warm reception we received bear witness to the fondness and high regard which we all hold Margaret.

The event raised £367 for Rothwell Methodist Church, from a leaving collection after the concert. Thank you to everyone who donated. 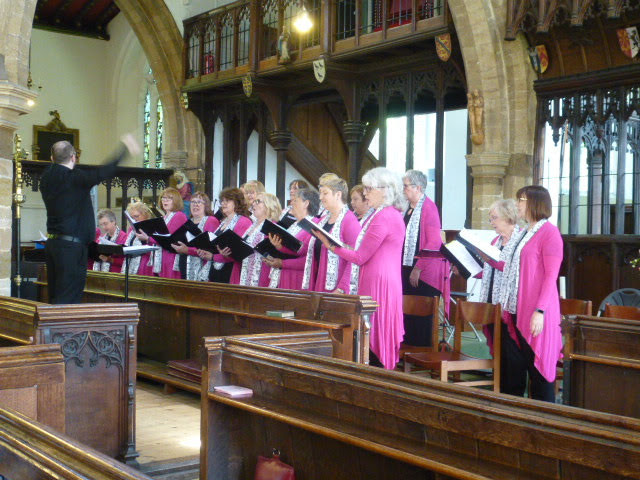 We had our first concert of 2019 in the lovely church of St Mary's in Higham Ferrers. This coincided with the monthly farmers market. Shoppers came in to listen to us singing many songs, from different shows. It was lovely to see the church so full. We sang from 11.30 am until 12.30 pm.